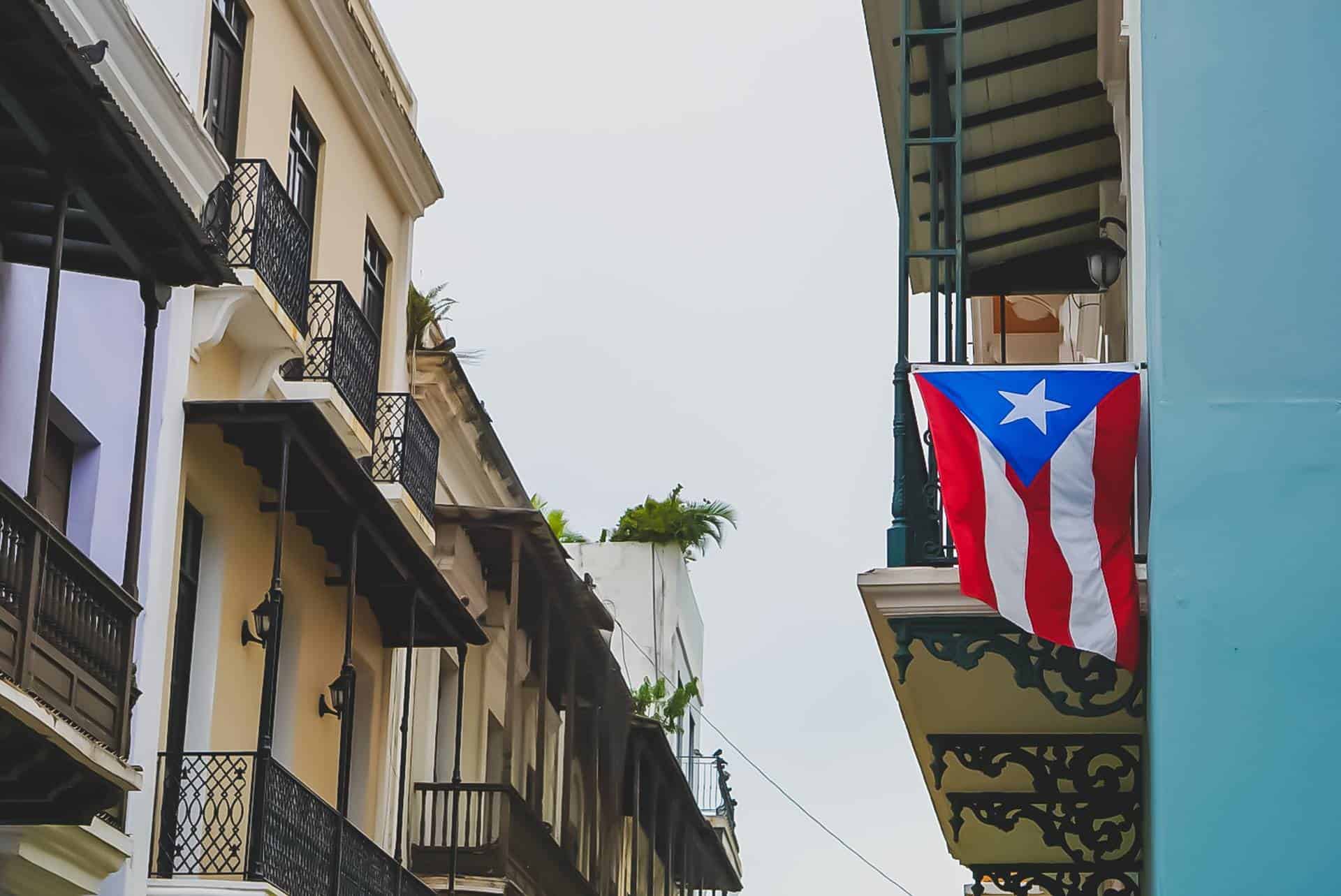 Going to Puerto Rico for a U.S. citizen is a breeze – as a U.S. territory, no passport is needed for travel there.

However, neither most Americans or people around the world truly understand the rich, even ambiguous history and political affairs of the island.

Thus, today I present you an overview of Puerto Rico so you better understand your surroundings and Puerto Rican traditions when you go.

What to Know Before Going to Puerto Rico

Puerto Rico, while it is famously known as La Isla Del Encanto (“The Enchanted Island”), it is actually an archipelago with an area of 9,104 km2 in the Caribbean. The main island, however, is just 100 miles by 34 miles.

The smallest of the Greater Antilles, Puerto Rico is located east of La Española (Haiti/Dominican Republic) and west of the USVI and the string of islands known as the Lesser Antilles. Due to its strategic geographical location, it was known as the Gateway of the New World during colonial times, back in the 1500’s.

Puerto Rico was discovered by Christopher Columbus on his second journey to the New World on November 19th, 1493. For more than 400 years, it was a colony of Spain. However, Borinquén (as the native Taínos called it) was attacked repeatedly by different colonial powers, most notably England, France, and the Netherlands. Ironically, though, Puerto Rico was ceded to the United States under the terms of the Treaty of Paris in 1898, after winning the Spanish-American War.

What most people (and, ironically, most Americans) do not know is that Puerto Ricans have been U.S. citizens since the Jones-Shafroth Act of 1917. What’s curious about this Act is that while it granted most rights associated with citizenship (established a bill of rights, Puerto Ricans could now carry U.S. passports, etc.), it did not allow for proper representation in Congress. Rather, Puerto Ricans could now elect a Resident Commissioner every four years, who basically acts as any other U.S. Representative, except his/her votes don’t count.

Speaking of the political ambuiguity of Puerto Rico: It’s official name is Estado Libre Asociado de Puerto Rico (literally “Associated Free State of Puerto Rico”). In simple terms, a Commonwealth. What’s that? An unincorporated territory of the U.S., which according to the U.S. Supreme Court’s Insular Cases is “a territory belonging to the United States, but not a part of the United States” (Wiki). We have both a federal government (USA) and a state government (PR), like any other state of the union. However, Puerto Ricans cannot vote for the President of the United States nor can they receive all benefits that U.S. citizens living in any other state enjoy. Additionally, Puerto Rico cannot free trade with other countries directly–the U.S. must always be the intermediary. Thus, under article 73(e) of the UN Charter, Puerto Rico is a non-self-governing territory.

What’s the most curious fact about Puerto Rico’s unique political status, though?

In all other aspects, it is an independent country. Huh? Yes! Puerto Rico fully participates in most international (non-political) events as a separate country. We send our own delegates to Miss Universe, have our own team in the Basketball World Championship, and even the Olympics–meaning we do not go under the U.S. flag or name, but under our own, Puerto Rico. Isn’t that cool?! =)

Puerto Rican culture is a rich heritage, primarily Spanish, African, and Taíno (indigenous-aboriginal). Once Conquistadors came to the island, they intermarried Taínas and also slaves that they brought from Africa. Thus, as far as looks go, the possibilities are endless *wink* Some tourists get confused, hehe, as they imagine Puerto Ricans to be like the Telenovela stars with long, flowy dark hair, olive skin, and brown eyes. Those are common, too, but so are the green-eyed African Puerto Ricans and the blondes with ultra-curly African locks! =)

And now some beach pictures!

That shall be it for this educational article about mi patria, Puerto Rico! Check out the photo gallery below to look at some awesome pictures of my friends and me at different beaches all over the island.

Kohunlich: A Mayan Treasure in the Yucatan

Things to do in La Ceiba, Honduras

Camping Sites in South Carolina: From the Mountains to the Coast

Sustainable Travel Tips on a Budget