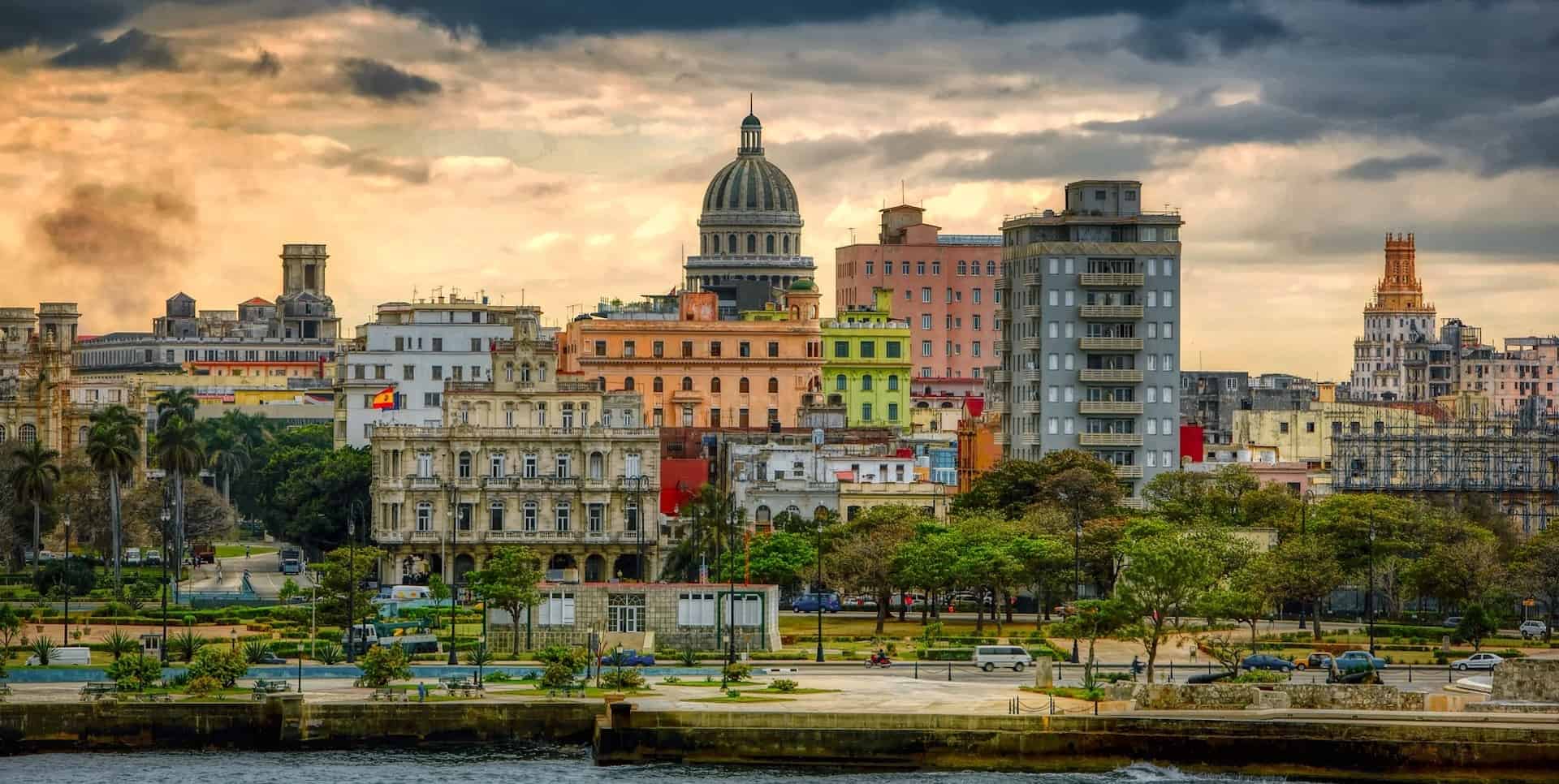 As Cubans joke, there are two kinds of sidewalks in Cuba; one for tourists (full of sunshine, because they’re eager for it) and one for locals (in the shadow, because they want to avoid the sun).

On the ‘bright side’, tourists and travelers are walking hand-in-hand, however, many would argue that their paths are extremely different.

Easy… this is not going be another run-of-the-mill, predictable post about what differentiates a tourist from a traveler. Instead, I’m going to crush stereotypes about rum and cigars… on a Caribbean island called Cuba.

Cuba – Pleasure is the Aim

When you first arrive in Cuba the majority of natives consider you to be a tourist. Through this term they mean that you’ve arrived on the island only for a while. However, it’s up to you what you’ll be called during your stay.

According to Hugo-Bader and his article “Once I was a dog” , the line between a traveler and a tourist is quite clear – the first one has a purpose to travel, the second one has none. In that scenario, tourists are shown in a bad light – as those who travel aimlessly. However, that statement doesn’t correspond with the original assumption of tourism – a practice focused on aesthetic pleasure.

Cuba definitely has a lot to offer when it comes to the visual arena, so it’s a great holiday destination. Its treasures (such as ‘Varadero’ beach or the capital’s downtown – ‘Havana Vieja’ – with its renowned colorful buildings, are without doubt places where you can rest far away from your everyday troubles. It’s a nice change when someone takes care of your stay and you can just relax. However, let’s not perceive tourism so superficially since there are some many different kinds of it – eco, ethnic, fair trade, conscious, and so on. Tourism gives you the latitude to visit places on your own, outside your hotel and the city you’re staying.

Getting Along with Natives

One of the main things that distinguish you as a foreigner is that you use a different currency. In Cuba, there are two ‘pesos’ in circulation – ‘national’ and ‘convertible’. The first one is in everyday use by the locals; the second one has been created for and is used by tourists visitng the country. The ‘convertible peso’ is much more valuable than the ‘national’ one – that’s why it’s common for highly educated people to work as taxi drivers. So don’t hesitate to start a conversation with your taxi driver while on your way to the hotel… it might turn out that he’s a university professor with a lot of interesting stories to share.

Having conversations with the locals is a very important thing. It’s how you get to know people and the real Cuba, which is much more diverse and authentic. Try to learn some basic words in the national language to break the ice with natives. When you speak the home language (even a little), people bond more easily with you and this way you have the chance to get a true Cuban experience e.g. natives can provide you with local recommendations – such as bars and restaurants – where you would have a chance to taste typical dishes such as ‘frijoles negros’ (made with black beans, typical of Latin America) or ‘ropa vieja’ (what literally means ‘old clothes’).

In opposition to focusing only on pleasure is the statement presented in the Age of Enlightenment that “traveling should be about broadening one’s knowledge about the surrounding world”. Here, the concept of a tourist and a traveler started to differ drastically. The first one was curious about the world and visited places for aesthetic pleasure, and the second one traveled to get to know the world and gather pieces of information about it. According to this notion, being a traveler means being a kind of researcher, as one travels independently and shares the results of his or her work with others.

Time passed, and as the next centuries came, the discussion around the tourist-traveler matter remained vivid. The divisions are blurred, as is the case when visiting the Camaguey province – if you’re in Cuba on holiday, but planned this trip on your own and are aware that it is here that the ‘vaqueros’ culture was born, what should you be called? The tourist? The traveler? Well, there is no ‘black or white’ answer. Here, more important than labels is the experience you’ll get in Camaguey. The same goes with other places you might discover on the island like ‘Playa Maguana’ beach in Baracoa situated in the eastern part of Cuba, far from the capital or ‘el Cobre’ – a village close to the much bigger and well-known city – Santiago de Cuba. You don’t have to look far away to feel the authentic spirit of a place. The goal is to travel consciously and have a whale of a time during your journey.

Cuban Rum is What Tourists and Travelers Have in Common

There is no one way of traveling and that’s why the discussion about the tourist-traveler matter stays vivid and unsettled. However, it might be used to distinguish people to whom a travel experience is rare from those who are used to it.

Anyway, the line between a tourist and a traveler is very much blurred and crossed, especially when it comes to the most renowned Cuban souvenirs… rum and cigars. They’re well-known and eagerly bought, but at the same time, they’re 100% Cuban, so they ensure a true local experience. This way, they combine all that both the conscious tourist and the worldwide traveler seek. That’s why we shouldn’t be so pushy to say that one group is more enlighted than the other. They just have two different ways of traveling, but doing it consciously is what they should always have in common, don’t you agree?

Let’s keep the discussion going – what makes one a tourist versus a traveler? Are they really so different?

Anyone here brave enough to call themself a tourist, not a traveler?

Best Things to Do in Curacao

Fun Things to Do in Toronto