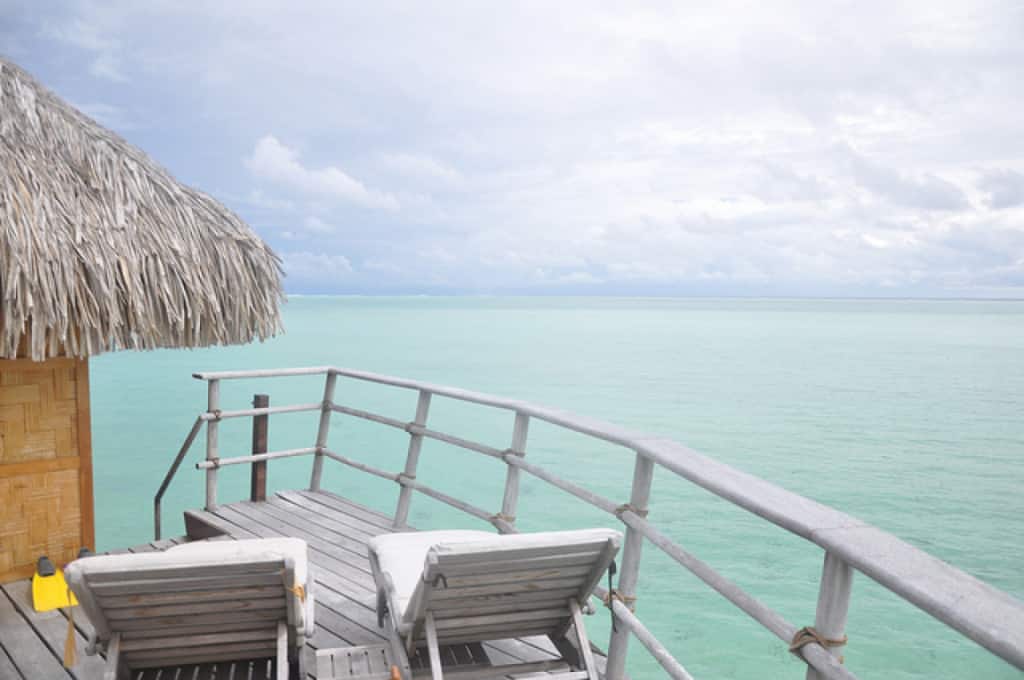 We all want to find the most remote beaches in the world.

Let’s start off with the assumption that we are all travelers, we all enjoy a nice escape from reality every once in a while and we all love some peace and relaxation.

This is why we’ve come up with a list of the world’s top 20 most remote beaches in the world.

Check out our post on the best sunglasses for the beach.

Where your main source of transportation on the island is by bicycle and there is more untouched nature than civilization, there’s no doubting why Anse Source d’Argent is on our list for the world’s most beautiful hidden beaches. This is truly one of the most remote beaches in the world.

Read about more things to do in Seychelles.

There are literally islands within the French Polynesia so remote that we weren’t able to locate any photographs open for public sharing. Ruutia is just one magical place, but the French Polynesia is home to many remote beaches such as Motu Tane and Vahine Islands. Many of these islands are open for rent; yes the entire island for rent.

Though large enough to make an online presence, the Secret Beach of Kauai is still a hidden gem running half a mile long and perfect for sunset getaways. Hawaii is the place for beach paradise so finding your way to this secret destination is a dream come true.

Protected from being promoted wide and far on your typical tourist pamphlets, this is a beach in the Riviera Maya that has still kept the serenity even after being found online. Without large condos and beach resorts, there’s nothing stopping those few adventurers from taking a trek to Soliman Bay and relaxing to the sounds of the waves crashing in.

Florida is a well-known sun destination for people all over the world. You would figure with the influx in tourism there wouldn’t be any secret beaches left to explore, but you’re wrong. Delray Beach is in between the heat of Fort Lauderdale and Palm Beach however, since there is a lot more option for food and accommodations near these big city beaches that’s where all the tourists will head.

It wasn’t hard to find a photo of this beautiful beach online, but apparently the location of the destination is a lot harder to find. Though one of the most beautiful remote beaches in the world and also in the USA. Many people have a difficult time locating the beach before getting there.

You’ll only find the most adventurous souls hanging out on this beach, as it requires a beautiful trek through a rainforest to get to. If there are roads leading to a beach, it’s bound to be discovered. If a trek is what it takes to explore Brazil’s paradise, it might just stay kept a secret. There is almost 7,500 kilometers of beautiful tropical coastline, we wouldn’t be surprised if you found your own best-kept secret. The effort required makes this beach one of the most remote beaches in the world.

We have decided not to mention a specific beach here but rather let you take the reins. Lizard Island is quite an exclusive destination for travellers so you’ll already only have a few neighbours on the island. Go out and find your own secret beach on this beautiful paradise.

The dream of many travelers is a perfect paradise getaway along the coastline of Palawan, Philippines. So why isn’t it a reality? Well for some it may just be, but for many it has always been just a dream. This year the Philippines have an increased number of tourists, though they are often second to other major destinations like Bangkok and Bali.

Though Zakynthos is still a popular place for beach travellers, the west coast of the island is a little more rugged with a lot less of a tourism population. Your only option around here will be to stay in some of the village inns, but certainly worth this serene view.

11. The Islands of Cayos Cochinos, Honduras

There is not just one hidden gem on the beaches of Cayos Cochinos, there are many. Take a look at this photograph featuring a secluded island off the coastline. Dig a little deeper and unleash the adventurous soul you have to go out and explore these secret spots.

The exploration required makes this beach one of the most remote beaches in the world.

Though the picture isn’t of the exact location, you can only imagine how much more beautiful the beaches of Tioman Island can get. Juara is a beautiful and serene beach where very little tourists spend their time. There’s also notes online about secret trails leading to other various beaches on the island, but be warned about the pesky mosquitos that might get in your way.

There are many stunning beaches on Rocktail Bay, but one that captures many hearts is Nature’s Valley Beach. It seems by the stories that not one traveler has crossed paths with another while adventuring to see this beautiful paradise. It is truly a South African secret.

It isn’t so much of a secret as it is simply just not visited nearly as much as the other popular islands. Thailand’s Kho Phi Phi and Kho Phangan have been number one destinations for partygoers. If you’re looking for a beautiful, serene, peaceful paradise Ko Lipe Island is the perfect destination.

Though well known, St. Barth’s is one of the smallest islands in the French West Indies and still isn’t an extremely popular destination for your average travelers. Though time and time again St. Barth’s has won awards for having some of the world’s best beaches, we’ll let you in on a little secret – the south shore is where the people haven’t taken over.

Media Luna is remote simply because it is not an easy place to get to. Unlike places like Sun Bay, Media Luna isn’t equipped with benches, chairs or recliners. It will be you and Mother Nature while you’re here relaxing.

Off the typical track of the tourists is Levera Beach. You have to take some time to travel further north of Bathway Beach in order to get acquainted with this slice of heaven. Be forewarned, this beach is so secluded it takes a four-wheeler to get along the road. This secret location provides one of the best remote beaches in the world.

Hey, we might not be the only ones featuring Denmark’s incredible hidden beach, but it’s worth mentioning. Perhaps it is such a popular ‘hidden gem’ to feature because Denmark having a beach isn’t the first thing tourists’ think of while visiting. Many travelers probably haven’t even packed their swimsuits! This unexpected location provides one of the best remote beaches in the world.

There are so many travelers who head to England for one reason – London. If you’ve ever had the pleasure of road tripping it to the southern coast, it is one of the world’s most spectacular drives! Port Isaac is located in Cornwall, England and is home to a small village, with a beautiful beach.

Vietnam is quickly becoming a very popular destination for travelers. We would suggest checking out this stunning island before it is too late. Phu Quoc Island is home to some of the world’s most beautiful waterfalls, hidden lakes and forests. What the island is really known for is the most romantic and breathtaking sunsets.