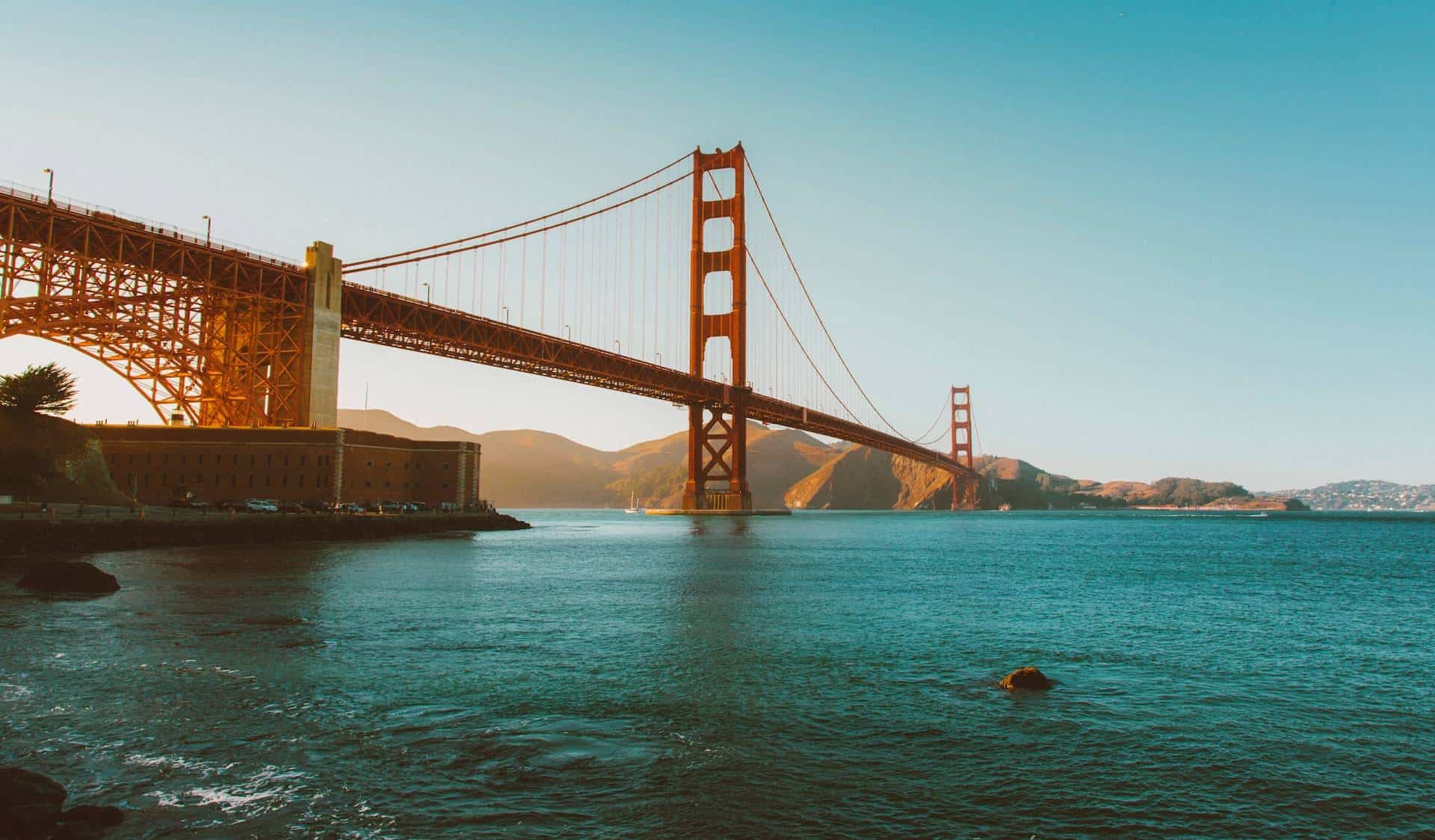 In May, I’ll celebrate ten years of living in California.  For those of you who haven’t been yet, it’s one of the most beautiful places in the world to visit.

There are also several interesting facts about California that you probably don’t know.

From the unique sights and sounds of San Francisco to swimming and hiking around Lake Tahoe to the beaches of southern California and the beauty of Yosemite, there is never a shortage of things to see and do in California.

Moving to California was a bit of a culture shock for me.  I am originally from South Carolina so I can relate to people who aren’t familiar with California and are visiting for the first time.  However, although California has its own unique reputation, not everyone fits into the typical California stereotype.

See also: Where to Stop Along a California Coast Road Trip

California is a unique and interesting destination. From watching it appear in so many TV shows and movies, most people have a preconceived idea about what to expect. Though, you’ll be surprised to read the below facts about California and learn that it is actually very different to what you thought.

1.  California Has an Extremely Diverse Population

California has the least amount of caucasian/white residents in the continental US (only Hawaii has fewer non hispanic whites).  Expect a LOT of diversity, languages, and cultures when you visit!

2.  California is Not Quite as Liberal as You’d Think

3.  Californians Don’t All Look Like They Do On TV

Not all Californians talk like surfers or look like Hollywood actors and actresses.  There are people from all walks of life here in California.  Nearly half the population can speak at least some Spanish.

4.  San Francisco Can Be Very Cold, Even in the Summer

Many people visit the city during the summer and shiver.  The average high temperature in the summer is in the mid to high 60s but the fog can make it bitterly cold.  As Mark Twain noted, the coldest winter he ever spent was a summer in San Francisco.  Where many debate whether he really made that statement, it’s accurate.  September and October are the warmest and most beautiful times of year to visit San Francisco.

5.  Sacramento and The Central Valley are Very Hot in the Summer

Temperatures regularly exceed 100 in the summer and the average highs are in the mid 90s in July and August.  This just proves that California is not just beaches and 70 degree temperatures.

Winters can be very wet so be prepared for lots of snow and ice.  However, from May through September most areas of California won’t receive an inch of rain in total for those five months combined.  Many areas will not see a single day or rain for months.

7.  Sacramento Has One of the Largest Russian Populations per Capita in the United States

San Francisco and Los Angeles also have large Russian populations.  California also has the 2nd largest Asian population in the US and the largest percentage of hispanics.  In other words, the state is very diverse (See #1).

With so many great places to visit in California, there are no shortage of visitors each and every year.  Mountains, beaches, lakes, trails and beautiful people and places are in abundance.

So when you visit California, now you know a little bit more about the people, cultures, weather, where to stay, and the best time of year to visit.

Looking for things to do in California? Here’s a few tips:

How to Plan an Epic Baja California Vacation

Things to do in Lancaster

The Cutest Cabins to Rent in Banff, Canada

Best Things to do in Vancouver, Canada