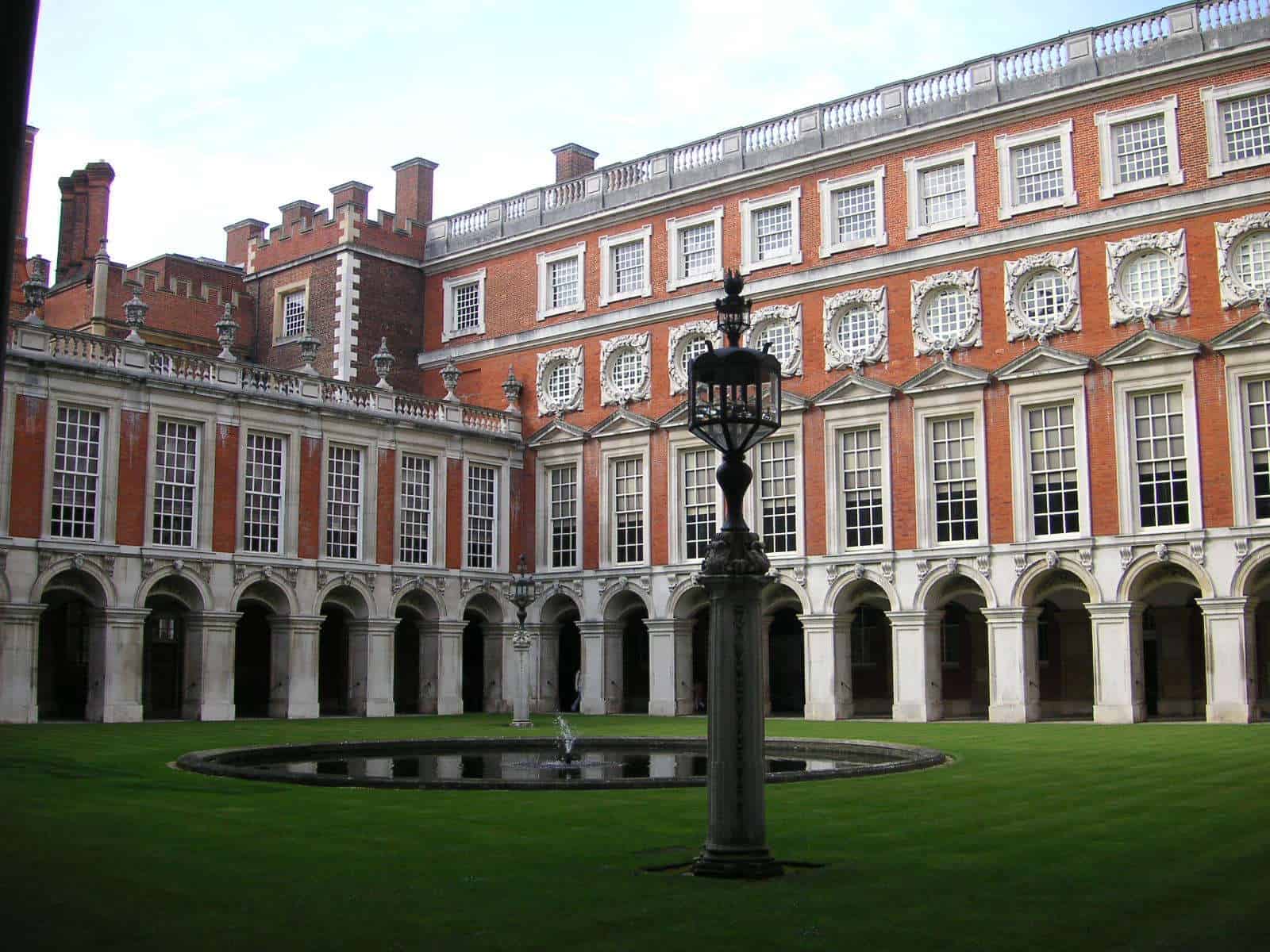 There is no denying it: London is a fascinating city!

Not only does it have a rich history dating back across two millennia but it has countless historical landmarks and surprises which are unequalled by any other.

In fact when it comes to exploring London from present day to its early beginnings it can be a little tricky to know where to start, as there is simply so much to see! The list of historical attractions in London is extensive.

Start planning your historical attractions in London tour by including the below list.

In 1854, when the Great Northern Hotel at Kings Cross St Pancras Station, first opened its doors it stood at the heart of London and at the centre of the revolutionary Victorian age of steam. Architect Lewis Cubitt designed the impressive hotel to have an incredible curved shape and inside the hotel was quite something as well.  Today it’s had a £40m makeover and is the new luxury boutique hotel in London where everyone wants to stay the night.

Rooms are reasonably priced considering and history enthusiasts will enjoy the many characterful details which still make this one of London’s finest hotels.

Visit the Tower of London

In the early 1080’s William the Conqueror built a huge stone tower in the centre of his existing London fortress and thus began one of London’s most famous landmarks: the Tower of London. Successive monarchs added their own extensions and improvements and gradually the Tower of London became what we see today. The Royal family no longer use the tower as a refuge in times of conflict, but it still houses the Crown Jewels and of course the famous Beefeaters still act as guides there. They are very knowledgeable about the Tower’s history, so get chatting and we recommend booking tickets in advance to avoid queuing.

When many people think of London they think of Charles Dickens, famous for writing many books about the city. So, you can explore Dickens’ London by taking a trip to the Cheshire Cheese Pub, the writer’s local, visiting his house and then seeing the Old Curiosity Shop, most likely the authors inspiration for the book of the same name. Many wonderful relics from Dickens’ time still exist and piecing them together will make you feel like you have travelled back to the London of yesteryear.

Do a Charles Dickens Walking Tour to really dive into the history.

Since 1759, Kew Gardens have had many varied uses, whilst today they are lovingly tended for the public to explore and enjoy. We think that at any time of year a visit to Kew Gardens is a treat for the senses, although in summer the gardens really come into their own. As the living collections include some 30,000 plants and shrubs you are sure to learn a thing or two whilst you are there and don’t miss the historic Victorian Temperate House, which contains some very special specimens indeed.

Although Buckingham Palace is well worth a look from the outside (it is spectacular) we think that the only Royal Palace worth paying the entry fee for is Hampton Court. Just a short train ride from London Waterloo, Hampton Court stands as a monument to 500 years of Royal History. Originally developed by Cardinal Wolsey and then Henry the VIII, the palace has been put to many uses over the years. Today it is wonderful for visitors to walk around and explore, but be sure to buy in advance, so you don’t have to stand in line with everyone else.

There is simply so much to see and do in London that many Londoners have only visited half of the places on this list! But we think they are simply the best, so make sure you add them to yours as you explore the city.

This is a walking tour covering the whole of London history. You will see the remains of a Roman wall surrounded by ultra-modern glass buildings. Also the Bank of England, the second oldest on earth. You will admire The Tower of London, a UNESCO World Heritage Site.

Traveling to London? Check out these posts:

10 UNUSUAL PLACES TO VISIT IN LONDON

THE BEST PARKS IN LONDON

PLACES TO VISIT NEAR THE SHARD IN LONDON

HOW TO EXPERIENCE LONDON ON THE CHEAP

Summer in London: The Best Spots in the City

The Best Restaurants in Cambridge, UK: A Local’s Perspective

Essential Things to Do in Ukraine