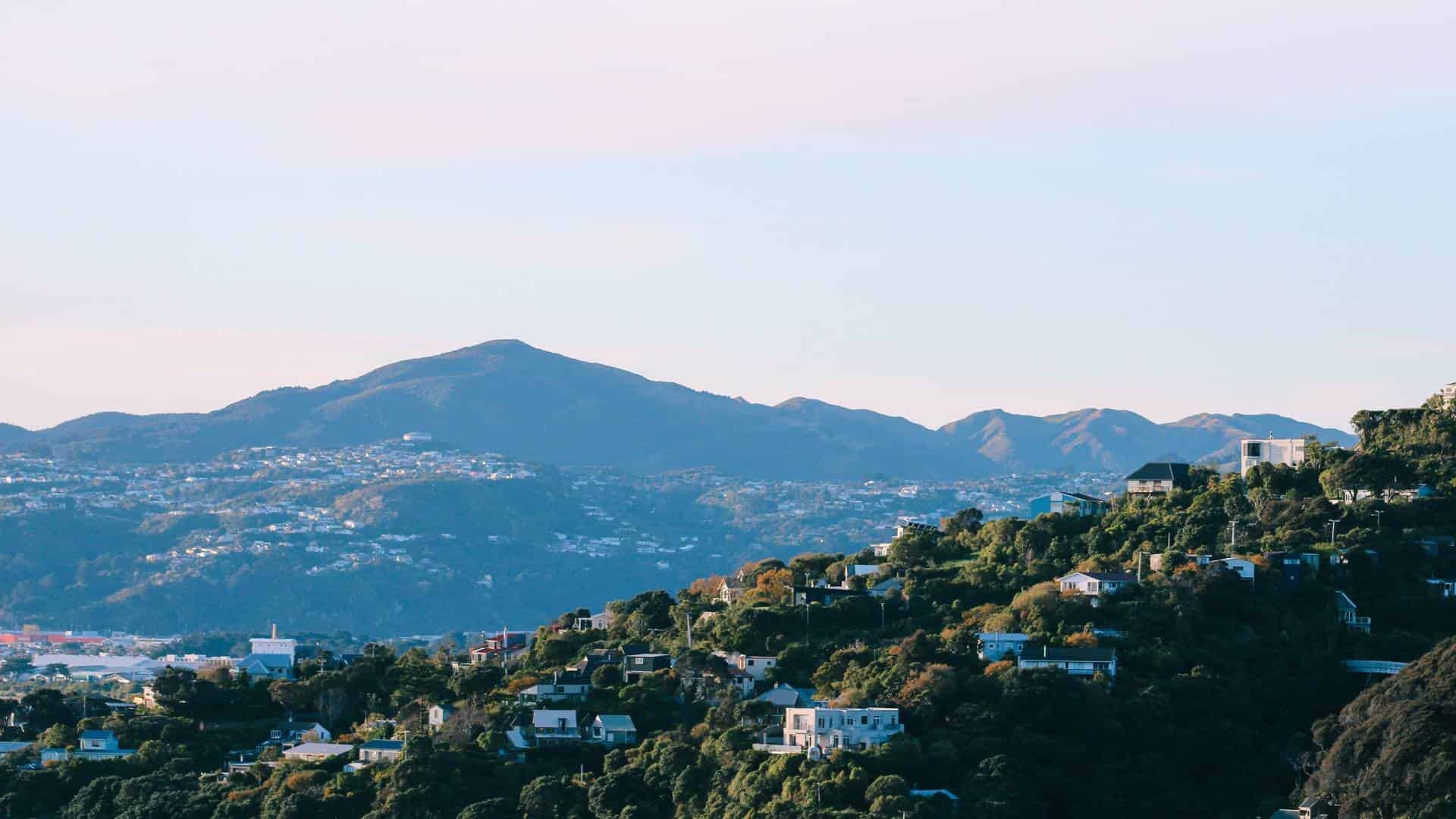 Not many travelers know much about Wellington, but this picturesque town is packed with attractions.

We’ve rounded up the top Wellington attractions to keep you busy while visiting. You shouldn’t get bored in Wellington, New Zealand with these travel tips.

Related Read: Things To Do in Wellington for Under $5

The national museum. Good if you have children to entertain on a rainy day. But also without kids it’s definitely a highlight of Wellington. Free (except for the occasional special presentation).

A well-presented museum of the history of Wellington, including its maritime history. Free.

Lacks a permanent collection but runs a consistently avant-garde set of exhibits. It also has the excellent cafe Nikau attached to it.

From Lambton Quay (next to the McDonald’s), 04 472 2199. Open 7 days until 10PM. The easiest way to get a nice view of the city and harbor, the Cable Car runs on rails from Lambton Quay to the Botanic Garden in Kelburn every ten minutes. $2.50 one way, $4.50 return (Concession prices are available for children, students and senior citizens over 65).

A great place to wander around, with walls to climb, inline skates, and jet ski rental.

An historic art deco apartment block on the corner of The Terrace and Abel Smith Street.

A new beach. However if you are not from somewhere really cold it is unlikely that it will be hot enough for you to be in desperate need for a swim. There is a spa pool (jacuzzi) in Freyberg Swimming pool (on Oriental Parade) which is inexpensive if you enjoy “people soup”.

End of Waiapu Rd, (first left after the Karori Tunnel). 10AM-5PM (last entry 4PM) every day except 25 December. A predator-proof fence encloses an old water catchment area, forming a mainland island that provides a natural haven for endangered native birds, tuatara, and other indigenous flora and fauna, safe from introduced predators. By far the most convenient place in the country to see rare New Zealand wildlife.

Under and in the Old Bank Arcade on the corner of Lambton Quay and Customhouse Quay – near Plimmer’s Steps. A hundred years ago a Bank was built on top of a wrecked ship that had been used as a market. When they renovated the building they discovered the ship’s timbers and preserved the remains in the building! Just take the escalator down through the bank vault doors. –

Parliament Buildings, the Beehive (or Executive Wing), and the Parliamentary Library.

The grounds of Parliament are open to the public. Known as the hill, Parliament grounds are at the foot of Molesworth and Bowen Streets, where they meet Lambton Quay.

Corner of Aitken and Molesworth Streets (across the road from the Cathedral and Parliament). The library regularly holds exhibitions.

This imposing brick mansion now seems small and out of place amongst the surrounding high-rises.

With the cenotaph in the foreground and NZ Post headquarters behind. Old Government Buildings opposite Parliament at 15 Lambton Quay. This is the largest wooden building in the southern hemisphere and the second-largest in the world. It is now the home of Victoria University Law School.

This was the Anglican center for decades. Superseded by the new cathedral north of Parliament, this one is popular for weddings and funerals.

Statues and sculptures appear in some intriguing places around town. Famous prime ministers, memorials, and works of art have all been erected in the streets of Wellington.

Wellington Central Library, (in the city square, next to the information centre)

It’s huge with great places to sit and read or if you bring your laptop to connect home via one of the city’s paid-for wi-fi networks. Entry is free.

Out in the middle of the harbour, this island has its share of history. It was once a quarantine station for immigrants, and later (and more extensively) for animals. It was also an internment camp for “dangerous” individuals during both World Wars. The ferry leaves from Queen’s Wharf and Day’s Bay (on opposite sides of the harbour). Only at certain times will the ferry stop at the island and only upon request. The best choice is to leave Queen’s Wharf at noon and return at 2:30 or 3:25.

The Botanic Garden is a nice place to go for a picnic, or just an afternoon walk. You can take the Cable Car from Lambton Quay for a quick 5-minute trip to the top; but it is not designed to be exciting, despite being photogenic. If you’re keen on walking up, take the lifts in the The James Cook Arcade (or one of several others along Lambton Quay) up to The Terrace, head south uphill until you reach Salamanca Rd. Head uphill up Salamanca Rd until you reach Victoria University. A set of stairs on the opposite side of the road to the Hunter Lawn goes uphill right to the top of the Gardens.

If you already shelled out for a Daytripper ticket, just catch the Mairangi bus, get off at the stop after the University, and walk back along Upland Rd until you reach the Cable Car Museum. At the top of the Gardens, there are several attractions:

Watch out for the friendly black cat who haunts this hillside cemetery. If you’re returning from the Botanic Gardens by foot, this is great place to meander through and check out the epitaphs of early pioneers and historical figures.

This is one of the great Wellington attractions. Red Rocks is an interesting walk named for its distinctive red rocks (probably Jasper). Take the number 1 bus to the end (Island Bay). Walk across the park towards the ocean and hang a right. There is another bus, number 4, that goes to the end of the road, but only at certain times. Travel west (right side, if facing the water) until you run out of road. Here you will find a disused quarry and a soon-to-open visitors center.

The walk along this beach is pleasant but rocky and often very windy, so dress accordingly. If one walks for about 1 hour you will come across a distinctive pass though the rock face. Just on the other side of this is a seal colony that is worth the walk. Please bear in mind that these are wild animals and so require a certain level of respect, so keep your distance and do not get between them and the sea, especially if you value your health!

Continuing on from here, you will eventually arrive at Makara (but this is a long distance, and the seal colony is a recommended turn-around point).

A Guide to Surfing in Byron Bay, Australia