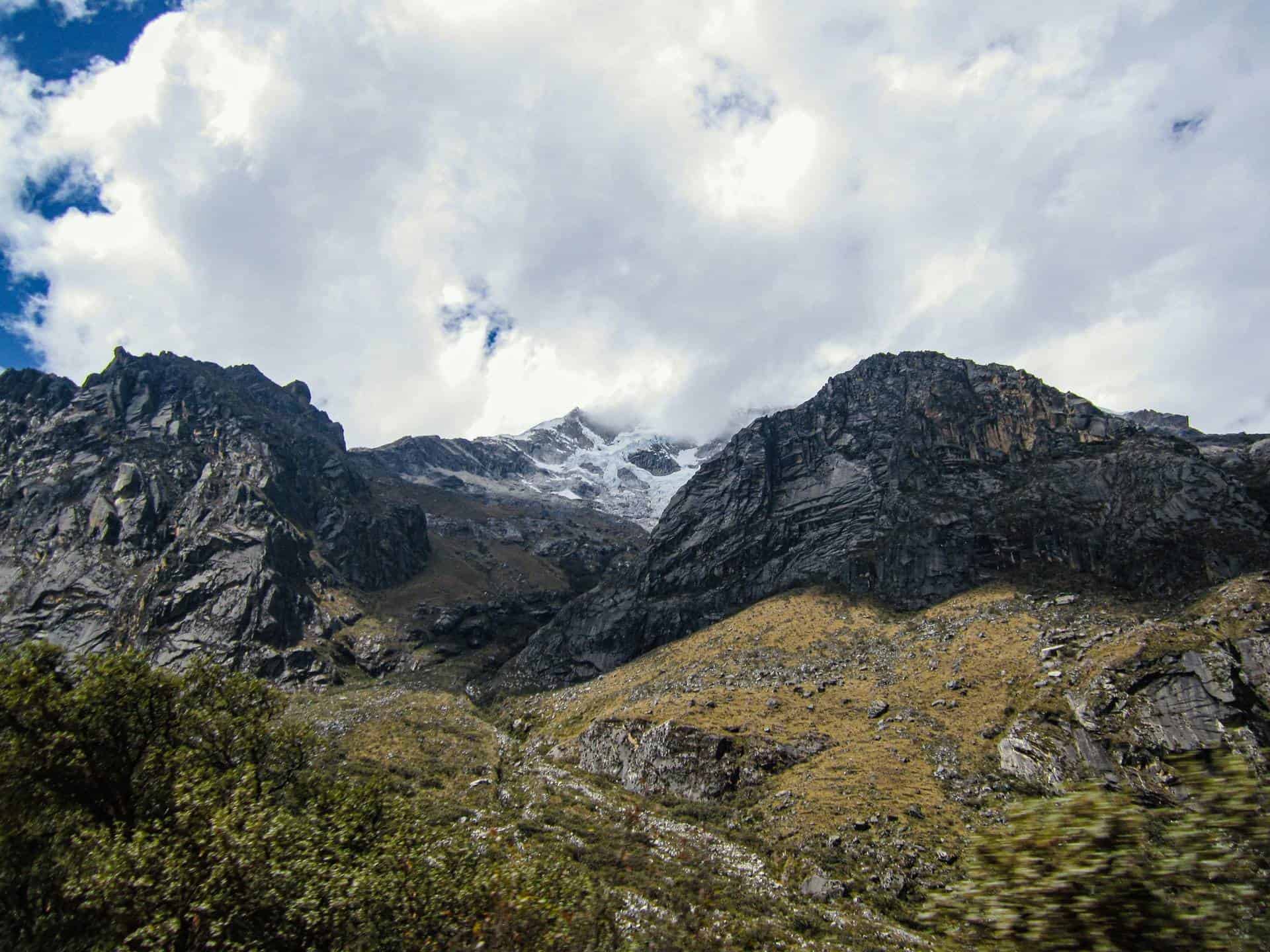 Wondering about where to go in Peru besides Machu Picchu?

Those of us lucky enough to live in Peru know that Machu Picchu is but one of dozens of destinations that Peru offers those who venture outside our workplace in the capital city of Lima.

Lima has its charms – colonial architecture, archaeological museums and a cuisine that has rightfully taken its place among the world’s finest – but the most enticing attractions in Peru are in the provinces.

Where to go in Peru besides Machu Picchu

The combination of the long Pacific coastline, the Andes mountains and the Amazon jungle make Peru’s geography among the most dramatic and awe-inspiring on earth. And the archaeology! Machu Picchu is one of thousands of fascinating archeological sites left by the Incas and a wide variety of cultures that preceded them. And native cultures continue to abound throughout the country, making Peru a virtual rainbow of rich living traditions that will be the delight to any visitor.

Let’s take a quick look at some of the best of these attractions in Peru, first to the south, then to the north of Lima. After reading this, you’ll know that Peru is much more than Machu Picchu.

The south of Peru

The city of Cusco, the ancient capital of the Inca Empire, is still open and offers the visitor a wide variety of attractions, including spectacular Incan and Spanish colonial structures, amazing textiles and other handcrafts, museums, fine dining and, on the outskirts, numerous impressive Incan ruins, including the stone fortress of Sacsayhuaman that is now home of the Inti Raymi festival held each year in June.

An hour’s drive from Cusco is the beautiful Sacred Valley of the Incas, once the breadbasket of the empire where today people continue to live much as they did before the conquest. The Sacred Valley is a rural paradise containing some of Peru’s most important Incan ruins and some of the country’s newest and most modern hotels.

Further to the south, straddling the border with Bolivia, is the spectacular Lake Titicaca that, at 12,500 feet, is the highest navigable lake in the world. Its shores and numerous islands are populated by Aymara people who welcome sharing their ancient customs and folkways with visitors.

Another delightful attraction in the southern sierra region is Arequipa, called the “white city” for the white volcanic rock that continues to be widely used for construction. Arequipa is a picturesque colonial city and a short drive away from the majestic Colca Canyon, which offers some of the most beautiful scenery in this beautiful country.

The southern coastal region features Paracas, Ica and Nazca. The best known attraction in the zone is the Nazca line drawings, etched in over 1,000 square kilometers of the sandy plains north of Nazca. Constructed from about 400 BC to 600 AD, the Nazca line drawings are geoglyphs that characterize several species of birds, a fish, a spider, a monkey, and plants within a labyrinth of straight lines, spirals, triangles, and other shapes.

The Nazca line drawings are best appreciated from the air, though they may also be viewed on-site from specially constructed towers. Ica – famous for its warm, dry and sunny climate – is the center of Peru’s wine industry. Other attractions include the Huacachina oasis, with its palm-lined lagoon having medicinal sulfurous waters, and the world-class Las Dunas resort.

The nearby Paracas Bay and adjoining Paracas National Reserve are both teeming with marine and bird life. Be sure to take the boat ride out to the Ballestas Islands, where seals, sea lions, and countless bird species can be viewed in their natural habitat.

The three luxurious bayside Hotels: Libertador Paracas, Doubletree and La Hacienda are now the talk of Lima, so be sure to make reservations early.

Paracas, Ica and Nazca are sunny and warm year-round. Don’t forget to come with your bathing suit and plenty of sun block!

The north of Peru

A short drive north of Lima is Caral, a fascinating archeological site believed to be 5,000 years old and so, is commonly called the oldest city in the Western Hemisphere. A couple of hours to the north, near the prosperous and attractive city of Trujillo, are the ruins of Chan Chan, the largest adobe city in the hemisphere.

Another couple of hours up the coast is Chiclayo, is where the Lord of Sipan was discovered. With the help of the National Geographic Society, a museum – possibly the finest in Peru – was built in the nearby city of Lambayeque to house the impressive golden and jeweled archeological remains.

Perhaps the most impressive archeological site in the north of Peru is the mountaintop fortress of Kuelap in the high jungle region near the picturesque city of Chachapoyas. The countryside around Chachapoyas feature numerous cliffside burial sites, many of which were found with mummies, and two of the world’s tallest waterfalls.

Higher into the northern Andes, the city of Cajamarca holds the so-called Incan baths, still-functioning thermal baths where the Incan king Atahualpa was bathing when he was taken prisoner and eventually killed by the Spanish conquerors lead by Francisco Pizarro. Cajamarca is also home to the Yanacocha gold mine, one of the world’s largest, and a variety of pre-Colombian ruins set in the beautiful mountain scenery of northern Peru.

The tallest mountains in northern Peru surround the Callejón de Hualylas. The snow-peaked Cordillera Blanca that defines the eastern side of this lovely mountain valley is a haven for mountain climbers and anyone seeking unsurpassed scenery of mountain peaks and glacier-fed mountain lakes.

The northern coast also features Peru’s finest beaches. Perhaps the best known is Mancora, a party town that has become a haven for Peru’s budding surfing scene. The rich Pacific fishing waters, once famous as a favorite fishing haunt of Ernest Hemmingway, today provide the raw ingredients for some of the finest cuisine on the planet.

The Jungle of Peru

The rainy season in the jungle extends through April, but the mornings and early afternoons are normally dry.

Peru’s jungle is formed by the Amazon River, the longest river in the world, which starts in the mountains of southern Peru, then rambles through Peru’s vast jungle region en route to Brazil. Visitors can begin a tour of the Peruvian Amazon in the jungle cities of Puerto Maldonado or Iquitos.

So now you know that Peru is much more than Machu Picchu. Whether you seek a mountain or jungle adventure, unparalleled archaeological riches, or simply want to relax on the beach or at poolside while enjoying a pisco sour along with some of the finest and freshest food you’ve ever tasted, Peru is the place to be. Believe me, I know because I live there. Machu Picchu can wait.

Looking for tips on Peru besides Machu Picchu? Check out these posts:

Things To Do in Manaus, Brazil: Visit Teatro Amazonas

The Best Treks In The World