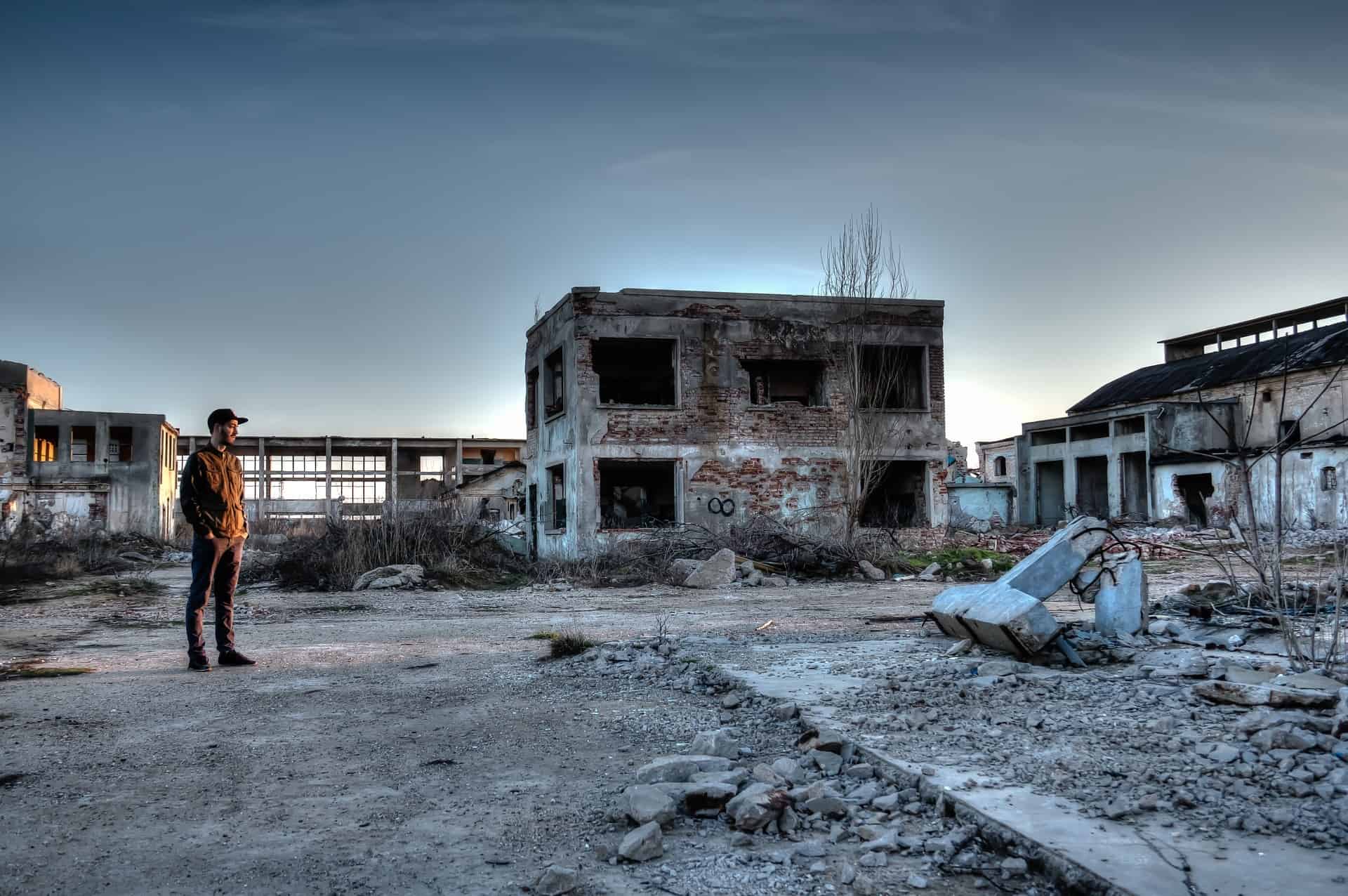 At 1:23am on 26th April 1986, an explosion at the number 4 reactor of the Chernobyl nuclear power plant blew the roof open and sent a cloud of radioactive dust into the sky.

Interested in visiting Chernobyl when traveling Ukraine? Read on.

Visiting Chernobyl on a tour

In recent times, organizations began leading excursions to the area surrounding Chernobyl. The full-day tours leave Kiev at 9 am and these have to be reserved in advance. Names of individuals on the excursion have to be submitted and you are required to take your passport. If your name is not on the list or you don’t have your passports, the guards at the edge of the exclusion zone will not let you in as some folks on our bus found to their horror and had to jump off the bus. The checkpoint is roughly 78km (49 miles) from Kiev and there is absolutely nothing to do there. From this point, the bus makes its way into the exclusion zone and doesn’t return for several hours.

At the moment of the disaster, Chernobyl was home to 14,000 folk and nowadays, a few hundred people still live inside the exclusion area and quite a few people building work in the town for around 4 days a week. The excursion began in Chernobyl for a conventional Ukraine lunch. First stop is the fire station where there is a monument to the fearless fireman who battled to contain the radiation numerous of whom died of radiation sickness.

Next stop is the Chernobyl power plant where you have your first sight of the deserted buildings. There are two or three visits in and around the plant and you get to within 200-300 metres of the reactor. Today, it is hard to believe what transpired here but the guides Geiger counter leaves you under no illusions that there is still a substantial amount of background radiation in the area.

The last stop is at the ghost town of Pripyat which is situated less than two miles from the power plant. On the day of the disaster it was a larger urban centre than Chernobyl with a population of around 50,000. Having said that, police evacuated the populace with very little notice and it is an eerie place to visit. Books lie all surrounding the class rooms, the fun fair which was due to be opened on 1st May 1986, is slowly rusting away and nature has started to reclaim the roads, town square and architectural structures.

The excursion departs Pripyat and returns to the edge of the exclusion zone where everyone need to pass through a scanner to confirm they haven’t been exposed to abnormal quantities of radiation. After everyone is back on the bus has been given the all clear, it travels back to Kiev.

Best Places to Visit in Cornwall