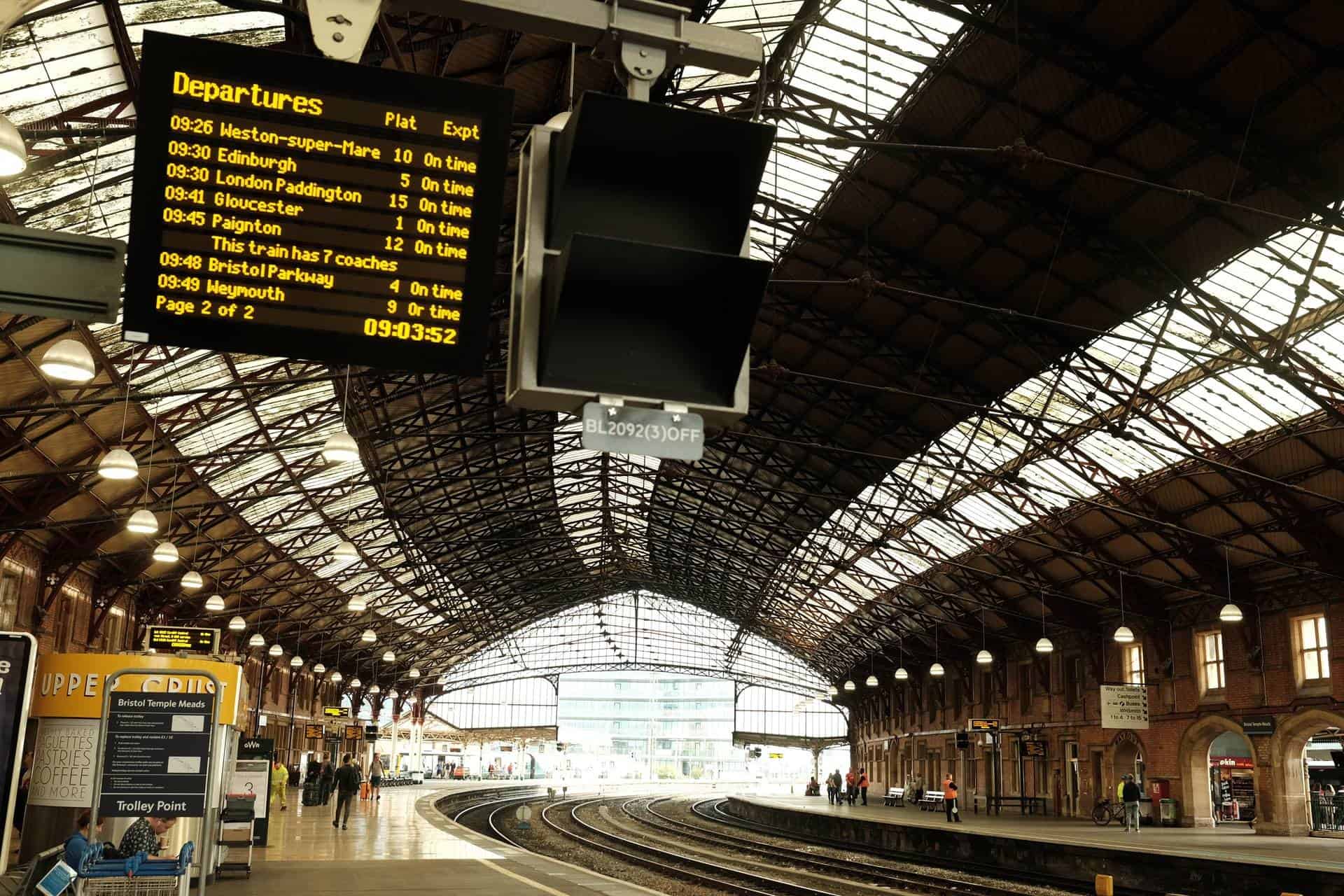 London is just one city in the United Kingdom.

But with the cost of travelling the country being so ridiculously high, can you blame so many visitors for not venturing beyond the capital?

However, there are cheap ways to travel around the region… Sometimes ridiculously cheap. Still, finding those rumoured £1 fares can be tough unless you know where to look. There is such a thing as budget travel UK – you just need to know the budget-friendly ways.

Travel the UK on a budget

Don’t Buy at The Station

Buy train tickets on the day, at the station and you might as well just open your wallet and let them take what they want. The official railway website isn’t much better. It will offer cheaper fares, but you will have to find them first.

Instead, check out The Train Line.  On popular routes, you can browse fares over a five-day period and look for the cheapest option. Once you’ve found the best price, you can search for that train and book your tickets through the official National Rail website.

Never book a ticket without exploring all of the options – our number one budget travel UK tip for transport. Sometimes a train ticket between London and Manchester will have the cheapest ticket listed as £108, but leave a few hours earlier and you can travel the same route for less than £20.

It pays to shop around for bus fares as well. National Express tickets can be quite pricey, whereas Megabus (which operates between most major cities) has seats as low as £1.

If you’re booking a particularly long journey, chances are you’ll change trains along the way. It’s worth comparing the prices of each leg of the trip – it may work out cheaper to book them separately. The downside is that you’ll want to leave enough time to make your connections, as you won’t be entitled to a refund if you miss your next train while on a stopover.

Plan Ahead for Budget Travel UK

Spontaneous travel will cost you – a lot. But, if you know where you want to go and when, there are big savings to be made. A last-minute train ticket from London to Manchester can easily set you back £60, but advance tickets are as cheap as £12.50.

A bus ticket between Cardiff and Manchester with Megabus booked one week in advance can cost about £19, but if you book a month or so in advance you can score those legendary £1 fares. Megabus also sells cut-price train and ferry tickets. It’s possible to travel between Ireland and Wales for £1 plus a 50p booking fee.

If you’re prepared to get up at 4am to catch a train or bus, the potential savings will more than pay for the extra coffee you’ll need that day. Travelling in peak times is when things get expensive. Try to avoid travelling on Fridays or Sundays, as that’s when everyone else is trying to get away for the weekend. Saturday is usually a good day to travel by train, and there are lots of mid-week bargains.

If you’re covering a long distance (for example London to Glasgow) consider an overnight bus. The bus ticket will usually be cheaper plus you’ll save on accommodation. Most of the major train stations have luggage lockers so you don’t have to be stuck with your bags if you arrive before check in time.

Day Trips Can Be Cheaper

A single trip between Glasgow and Edinburgh costs £12.50. A same-day off-peak return costs £12.60. It’s worth doing your research and work out if you should spend a night somewhere or just take a day trip.

In England’s Lake District, a day pass on the bus (between £7-£11) can be cheaper than a one-way ticket between some towns. It pays to ask for the cheapest option. Don’t expect the driver or ticket seller to be thinking about your budget.

Many regional networks are particularly extensive in the UK. If you’re travelling in England’s North-West, the same ticket with Stagecoach that gets you between towns in The Lake District can also take you across the other side of the country to Newcastle. Not bad for £10.30

A National Express bus between Carlisle in the north of England and Edinburgh will average about £20. But the little-known First Borders service costs just £6.90 to travel between the same cities – although it takes the long way.

Places To Visit Near The Shard In London

Where to go Swimming in Barcelona and Surrounds

Tips for Traveling and Working Remotely