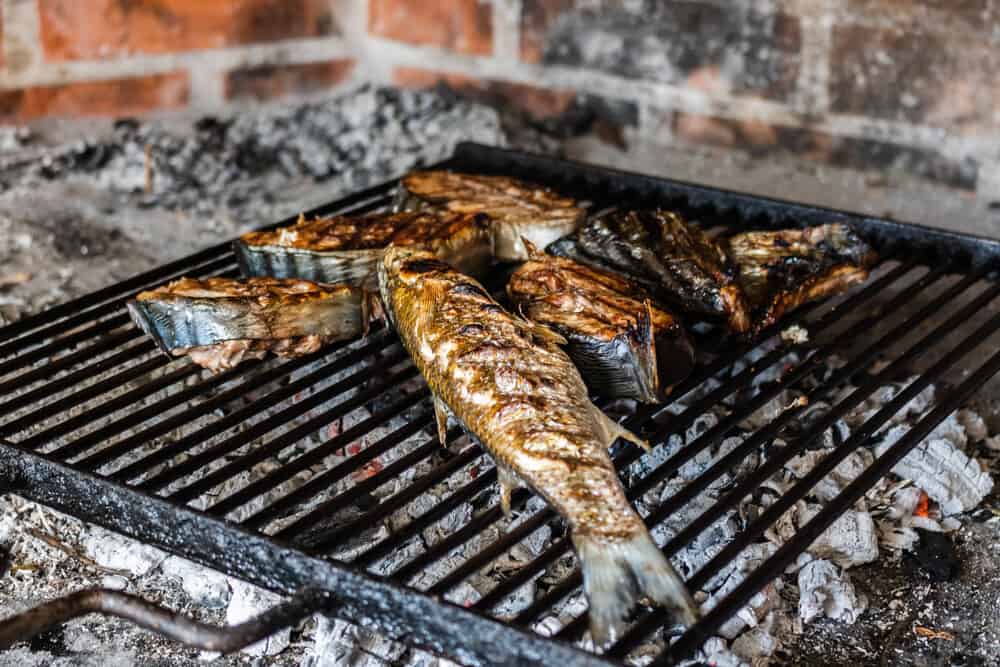 Dia de Camões, also known as Portugal independence day, is one of the most important holidays in Portugal.

There is much more to understand about this special occasion in Portuguese history. We’ll discuss everything you need to know about Portuguese independence day, also known as Portugal day.

Luís de Camões is famous for writing Os Lusíadas (The Lusiads). This epic Portuguese national epic poem celebrates the history of Portugal and its achievements. The poem focuses on 15th-century explorations, which brought a lot of fame and riches to the country. Today, it is considered one of the most important works of Portuguese literature. It remains a symbol of the Portuguese Empire.

Think of Camões as the Portuguese equivalent to William Shakespeare or Homer to make it more straightforward.

According to popular legend, Luís de Camões was an adventurer who lost an eye while fighting. Around this time, he wrote the epic poem while travelling and later surviving a shipwreck in modern-day Vietnam. The legend also states that Camões was able to save his poem by swimming with one arm and keeping his other arm above water.

It’s noteworthy to mention that in 1850 when Camões died, Portugal also lost its independence to Spain. A new period of Spanish rule lasted for three generations after this. It took another 60 years before Portugal regained independence again in 1640.

Additionally, Camões’ date of birth is unknown, and his date of death is now celebrated as the main Portuguese independence day.

In Portugal, the official celebrations for Portugal’s independence day occur throughout the country. Every year, a particular city is chosen as the central celebration city. Elvas has been selected as a celebration city numerous times, has since become a World Heritage Site and is one of the most important military cities in Portugal.

On Portugal day 10 June, you can expect official celebrations in Portugal that involve the President, Prime Minister and other high ranking officials. Typically, it is a day where awards and honours are given out, followed by a military exhibition.

It is celebrated by Portuguese communities in Portugal and all over the world.

Where do communities celebrate Dia de Camões outside of Portugal?

Did you know that Portuguese is the 6th most spoken language globally? It has over 230 million speakers and nine countries’ official languages.

Due to its popularity, Portugal has made it a custom to split Portugal Day celebrations between a city within Portugal and a foreign city with a sizable Portuguese presence. Some previously paired cities include Rio de Janeiro and Paris, as examples.

The best way to celebrate Portuguese Independence Day is to indulge in traditional Portuguese food and drink. It’s an excellent chance for those of Portuguese descent to remember their heritage and enjoy a celebration together.

It is mainly celebrated by eating Portuguese dishes and drinking Medronho, a speciality drink similar to brandy with an alcohol content of 48%.

Some local dishes you might find on Dia de Camões are:

Related read: The Art of the Galão

Whether you are Portuguese or enjoy learning about different cultures while traveling, we hope you learned something new about Portuguese independence day!

Wherever you are in the world, you can likely find a Portuguese community to celebrate with on 10 June when it’s time for Dia de Camões on 10 June every year. You can also look out for a new global city pairing to be announced annually.

What once started as a celebration of a literary icon has transformed into a celebration of Portuguese cuisine, culture, heritage and tradition. It’s no surprise that Portugal independence day is a big deal!

Guide to Backpacking by Motorbike