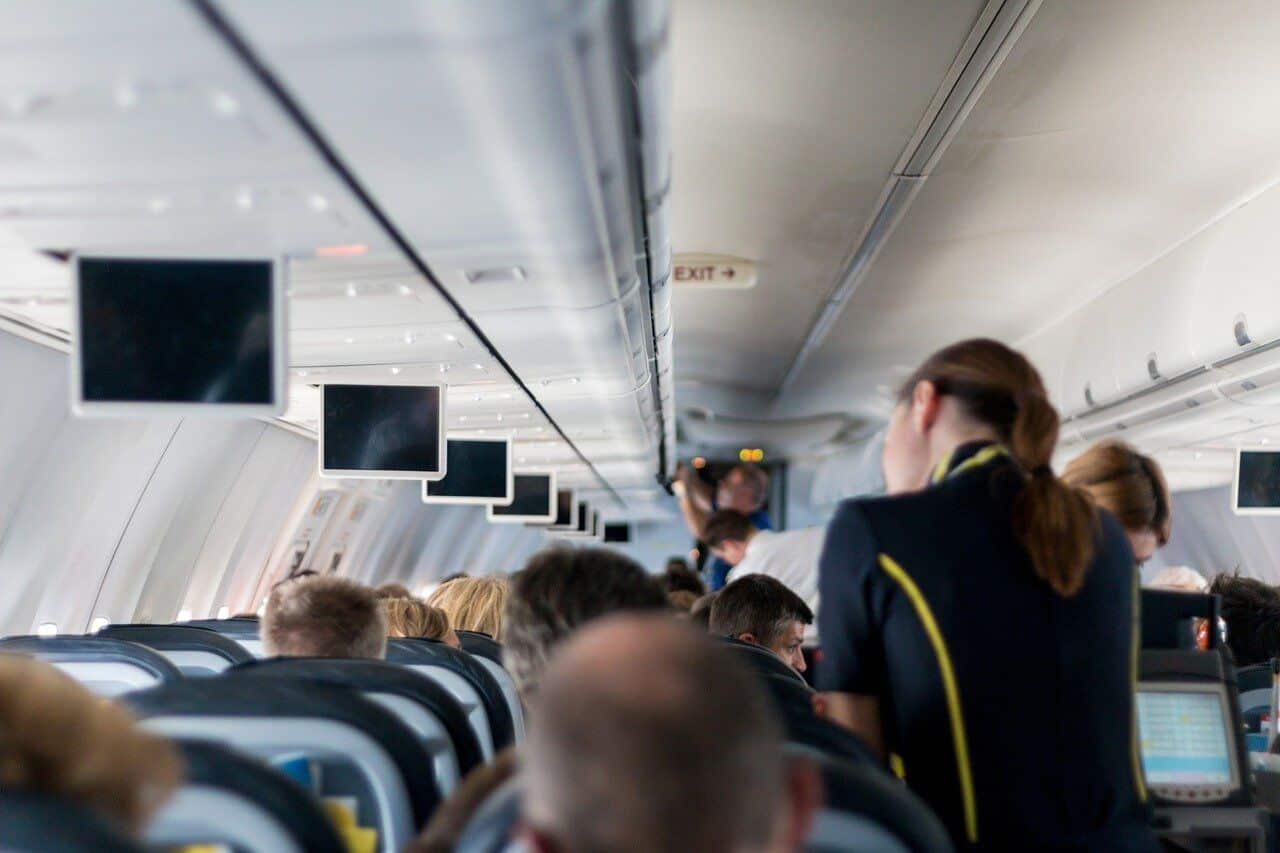 If you’ve ever traveled abroad before, then you’ll know that there are two kinds of airline passengers: the good ones and the bad ones. Sadly there is nothing you can really do about bad airline passengers on your flight, even though they really will test your patience.

As if it wasn’t bad enough that most international flights are super long and tiring to begin with – the added annoyance of such passengers can make things even more taxing.

While flight attendants can try to make suggestions, the worst airplane passengers cannot be stopped. Whether they’re loud snorers, have noisy children, talk loudly, fart loudly, pick their nose or kick your chair, we wanted to tell you that it’s going to be okay. You’re not alone in your bad airline experiences.

That’s why we will share the top 50 worst airline stories for you to commiserate with – and for to know what not to do an airplane!

How many of these have you personally experienced during your travels?

See also: How to Entertain Yourself at an Airport

The top 50 worst things to do on a plane

We asked travelers for their worst airline stories on our Facebook page and got some pretty hilarious (and nasty) stories.

Here are some of the responses to the question:

‘What is the most annoying thing another passenger can do on a plane?’.

Now that you know…don’t be that bad airline passenger

Want to know how not to be one of the bad airline passengers we’ve been talking about? That’s simple; you just need to not do the above and treat your fellow passengers with respect.

Remember to bring an extra pair of noise-canceling headphones next time, just in case young children are around!

And to sum it all up, here’s Alexandra’s response when asked, “What is the most annoying thing an airline passenger could do?”

“They push their seat back into you, try to talk to you when you’ve got headphones in, get up to the bathroom 50 times when not in the aisle seat, call the flight attendant every 5 seconds for some bs reason, not controlling their kids… flying rage is also a thing, Along with personal grooming, plucking eyebrows, clipping nails, painting nails, being barefoot. anyone who is rude to the flight attendants and won’t put away their phone or return their tray/seat to the upright position.”

Did we leave anything out that you think is one of the worst airline stories of all time? Let us know, and we’d love to add it to our list of what not to do while flying.