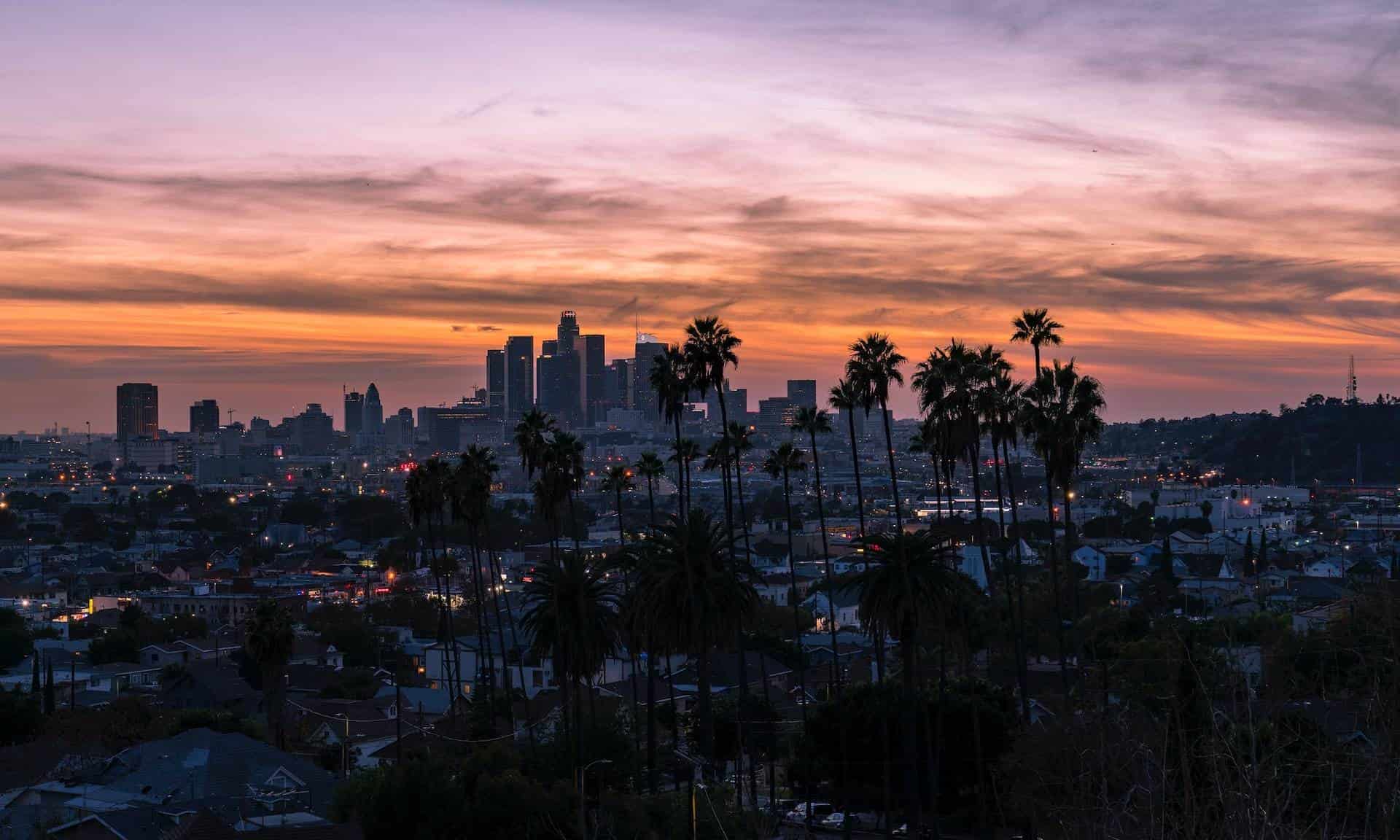 I did my research on LA hotel options. I stalked Yelp. Travelocity. The Stay on Main hostel’s website.

As a travel writer, it is my utmost duty to seek quality travel experiences. I thought I had done well. I had a great time, not much to complain about: oddities, yes. Weirdness, a little.

Yet it was fine, as I was paying the cheapest rate per-night in Downtown LA for the NATPE conference. At $60 per night, I had no high hopes.

If you’re brave enough to book a night at Say on Main, you can book on Agoda.

The bone-chilling thriller came 6 months later when I discovered this article involving a mysterious death case at the Cecil Hotel where a 21 year-old female tourist was found dead in the water tank after guests complained of odd-tasting water and low water pressure. You read that right: her dead body had contaminated the water.

First of all, I clarify that the Stay on Main is indeed the same as the Cecil Hotel. They have separate front desks during the day, but all SOM guests deal with Cecil’s front desk staff after 7pm because they share the same building.

Also, there are no access to rooms from the SOM entrance and portals to all SOM rooms are through the Cecil stairwell and elevators. To sum it up: Stay on Main IS the Cecil Hotel with hip, modern, Scandinavian decor.

The Cecil hotel is locally known as LA’s Murder hotel; a place where people went to commit suicide mid-20th century, serial killers lived ($14 a night for Richard Ramirez, people!), and now the unsettling, unresolved, exorcism-like story of Elisa Lam who was last seen behaving disturbingly peculiar on the elevator, Feb 2013.

This is the surveillance video which recorded her last seen. *WARNING: Disturbing Content*

I’m not about to hash out my theories of what happened, as really my aim is to say that I stayed in this hotel, NOT knowing despite my research that the two were the same, NOT knowing as a tourist that the Cecil is a killing/paranormal or whatever-you-want-to-call-it “free-for-all”, nor were there any disclosure online to be had, connecting the SOM with the Elisa Lam incident that occurred only 3 months before my visit. BTW, one of the elevators was out-of-order all 5 days of my stay.

Stay on Main and The Cecil Hotel are the Same

Once again, I reiterate that Stay on Main is The Cecil Hotel‘s twin cleverly dressed in blue flowers and orange polka dots. Stay on Main has a 3.6-4.5 star rating on Yelp and TripAdvisor, while the Cecil has a 2-2.6 and a trail of conspiracy theorists hot on their heels.

I had no indication that I was staying at the Cecil, nor did I welcome the vagueness of what it was, or seemed, or wasn’t… (One can imagine my dialogue with the airport shuttle service as he explained that he was dropping me off at the Cecil hotel at 10:30pm).

So what’s the point of Stay on Main? Art? Swanky design for hipster tourists? Or a clever marketing scheme to mask the Cecil’s shady macabre past?

Concluding, next time researching hostels in an unfamiliar town, take a self-affirming moment to include ‘murders’ and ‘bloated carcass’ in the search feed. Apparently, it is necessary because your very life is dependent.

Interested in learning more about the history of the Cecil Hotel?

Check out the Netflix documentary, Crime Scene: The Vanishing at the Cecil Hotel. The documentary follows the story of the missing girl Elisa Lam who was found dead in the hotels water tank as well as the history of the hotel and the many, many deaths over the last few decades.

Where to stay nearby the Cecil Hotel

If you want to visit the Cecil Hotel/Stay on Main but don’t want to stay there, here are a few nearby hotels in downtown Los Angeles:

Located in the historic United Artists Building in the heart of the Los Angeles city centre, this LA hotel offers guest rooms with flat-screen TVs and free Wi-Fi. A rooftop swimming pool is featured on site.

Situated in the center of Downtown, Per LA is a hotel inspired by the building in which it’s housed. Originally the Bank of Italy, a historic 12-story building on the corner of Olive and 7th Street, the space is a symbol of inclusion and accomplishment.

Hiking Along the San Andreas Fault in Southern California