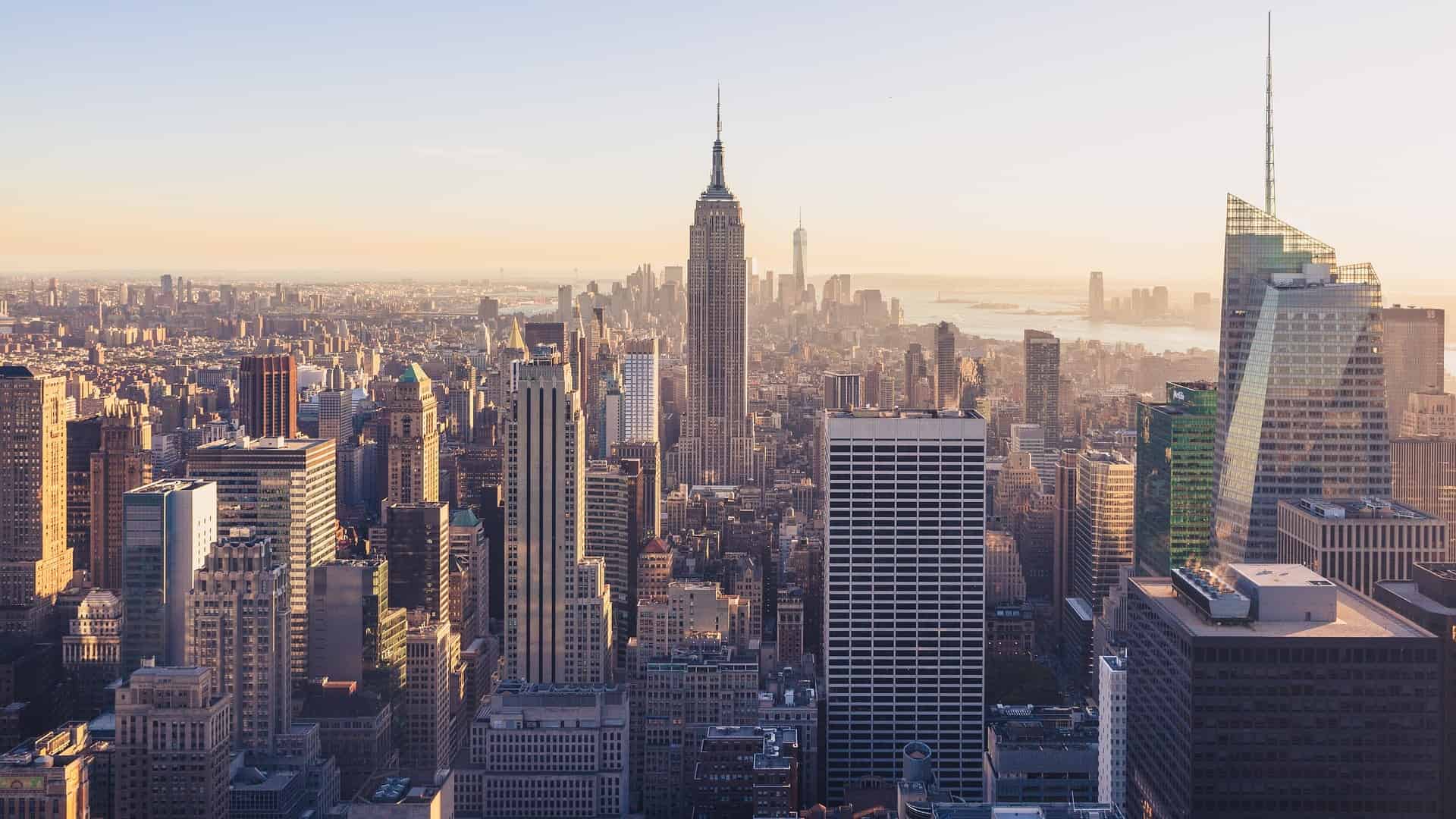 New York City is one of the top travel destinations in the world, and between international travelers, American tourists and local New Yorker’s, the city gets crowded. NYC is most crowded during the summer and holiday seasons, but even in the off season, the New York tourist crowds in places such as Times Square, Rockefeller Center and Central Park are dense.

That doesn’t mean that you should avoid coming to New York City, but it’s important to differentiate the “tourist traps” and the must-see attractions, in order to get the most out of your trip.

Do: See New York from the Top of a Skyscraper.

While the Empire State Building is an icon, the line to get to the top is often over an hour long. Don’t waste a New York minute standing in line for that elevator to the top, because there’s a view of the city that’s just as good right around the corner.

Many people refer to going to the top of the ESB as one of the most overrated things you could do in the city, and while the views of the city from up here, the history and the architecture of the building are all amazing, the view you’ll want to check out is from the Top of the Rock. Rockefeller Center has so much to offer.

From the ice skating in the winter to the nearby shopping and NBC studio tours, there’s something for every NYC tourist to do here, but no matter what you’re doing around here, definitely head to the observatory and check out the views of Central Park, the city skyline, and oh, a beautiful view of the Empire State Building!

But, if you’re set of going up the Empire State building, book your ticket before you go.

Do: See a Broadway Show.

There are shows on Broadway for every taste, from comedic genius to the darkest dramas. The thing is, Broadway shows can get very expensive.

People are known to pay $400 to see one show and not think twice about it. Luckily, there are several ways to get tickets for much cheaper than the prices you’ll find at the box office.

The easiest way is by going online to find discounted Broadway tickets. You can easily see the best prices available and what seat that price will get you, and you don’t have to wait in a box office line to do it! Check out GetYourGuide.com for a good deal.

Do: Visit a Museum.

New York is home to some of the most famous museums in the world, like The Met, The Guggenheim, MoMA and the Museum of Natural History, to name a few.

Admission to some of them is over $20, but they all offer free or “pay what you wish” days each week. Save the trip to the museum for these days if you happen to be in town on one.

Check out our guide for free things to do in New York.

There are tons of things to see in the Big Apple, including lots of interesting people. If you’re going to go people watching, do it discreetly through the window of a cafe, an outdoor patio at a restaurant or a bench in the park.

Don’t go around staring at everyone you meet on the street or in the subway though. It can get really uncomfortable when people confront you about it.

Do: See Some Animals.

Spend some innocent days at the Central Park Zoo, New York Aquarium or the Bronx Zoo.

When it’s time for a little more action, let your inner (party) animal come out and hit up one of the nightclubs or dive bars.

New York City is home to some of the best nightlife in America next to Las Vegas, so you can get as wild as you want in this town, day or night.

This city is also one of the top destinations for shopping, but you don’t have to spend your fortune on Madison Avenue.

There are tons of places around town for discounted merchandise, from the sample sales that pop up around town, to the large outlet stores that sell designer goods for up to 75% off.

And definitely don’t neglect Chinatown for the real steals if you don’t mind a knockoff or two.

New York City welcomes tourists with open arms, but don’t fall victim to all the tourist traps on your next trip! If you’re working on limited time and want to quickly see as much of New York as possible, get the New York CityPASS which includes six top New York attractions.

Things to Do in Tamarindo, Costa Rica

Things to do in Lancaster, California

A Guide to the Best Beaches in Virginia