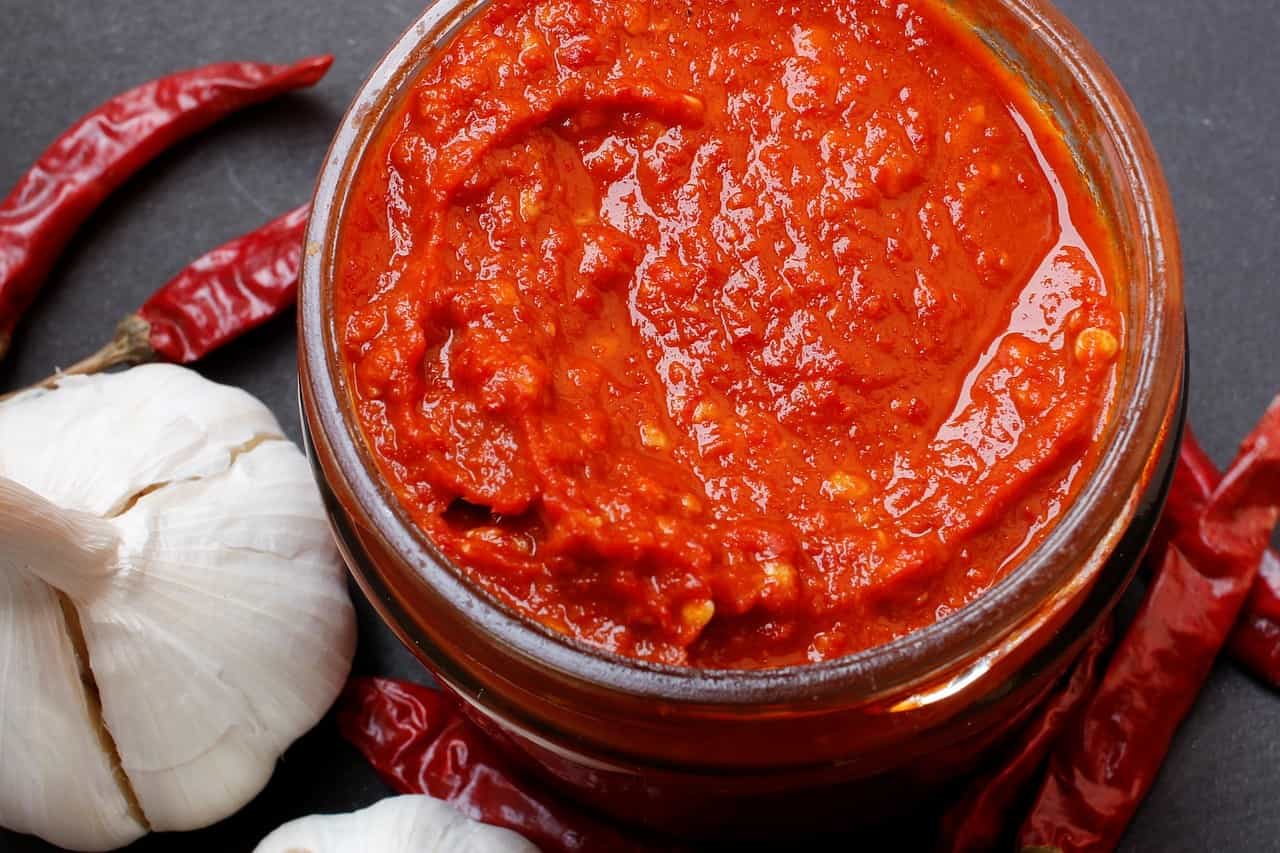 A great culinary adventure when visiting Puebla, Mexico, can be found by taking a culinary class.

Learn how to make the world famous mole poblano sauce from the area famous for where it originated.

A short while back, I was hosting friends and family in Chicago. We went to Rick Bayless’ Frontera Grill. The restaurant features trendy but authentic Mexican Cuisine.

I am often lost when ordering Mexican food. I do not know the differences between the sauces, and I often order something other than what I intend. Because of this I often search for items I am familiar with like burritos and tacos. I am afraid to admit I know my way around a Taco Bell menu much better than I do a place like Frontera.

I ended up ordering mole poblano enchiladas at Frontera. Little did I know that in a little over a fortnight from this night out in Chicago, I would be not only in the birth place of mole poblano sauce, but I would be learning how to make the sauce and even assisting the cook.

Thanks to an invitation for Travel Dudes to visit Puebla, Mexico by the Mexico Tourism Board, I found myself on the hot seat at Mesones-Sacristia Restaurant for a cooking class. The delicacy we were making was the mole poblano sauce.

The birth of the mole poblano sauce

Several legends persist as to how the mole pablano sauce came into existence. My favorite is the recess peanut butter cup theory.  There used to be a widely played commercial in the United States that showed the origination of the Recess Peanut Butter Cup was by accident when one person carrying peanut butter and another carrying chocolate bumped into each other and discovered the combination was delicious.

A similar mistake happened to a monk named Pascual when he cleaned up after his assistant’s messy kitchen. The tray of spices and ingredients he picked up accidentally spilled by a gust of wind into a pot of food already cooking. The unheard of mixture of ingredients that make up mole poblano sauce was born.

When seeing the list of ingredients it is understandable how a legend like Pascual’s stumble could gain credence. Three different types of chiles, tomatoes, onion, garlic, ground up chocolate, and burned tortillas make up just a few of the unlikely combination used to make this delicious sauce.

We entered the room and everyone was given a nice white Mesones Sacristía apron. We were then de-briefed about the history of the sauce and the ingredients by Chef Alonso Hernández expertly translated by assistant Lizbet Hernández Cásares.

The three types of chiles were passed around for inspection and the differences of each explained. Ancho, pasilla, and mulatto were the names of the respective chiles used in the famous mole pablano.

Enough talk and demonstration – it was time to mole. We were instructed to fry the chiles in order to get the correct texture. The mole pupils took turns doing the deed. Another step was burning the tortillas over the flame. I have burned a few dishes in my time, but I have never done it and received approval from anyone, so this was a first.

At first I was hesitant to burn the tortillas completely. I browned mine over the fire. Other pupils next to me lit theirs on fire to the approval of Chef Alonso. My inner Beavis and Butthead kicked in. BURN! BURN! BURN! Soon my tortilla was properly on fire and black.

Mesones Sacristía is a hotel, restaurant, and offers culinary classes. The restaurant is beautifully colored and the rooms are equally impressive. It is not necessary to stay at the hotel in order to take their classes. The classes can be as short as a couple of hours, or you can immerse yourself with a five day class. Their website is in English and in Spanish.

Check out these cooking classes in Puebla.

Interested in food in Mexico? Check out these posts:

A Complete Guide to Vegan Travel in Mexico

How to Avoid Food Poisoning in Mexico

A Guide to Traditional Food in Cuba